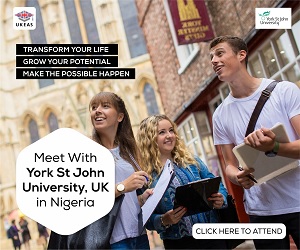 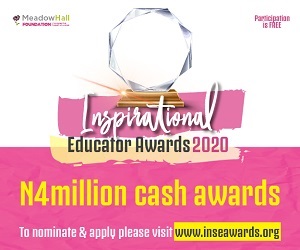 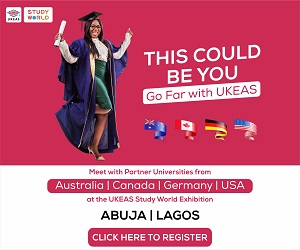 The House of Representatives has directed the Nigeria Immigration Service (NIS) to refund the N1,000 fee charged applicants in the on-going NIS recruitment exercise.

The Joint Committee on Public Service Matter, Employment, Labour and Productivity as well as Anti-Corruption, National Ethics and Values was mandated by the House to probe racketeering of job placement in the public service.

At the two-day public hearing yesterday, the committee decried the flagrant contravention of public service rules by the Nigeria Immigration Service (NIS) , Nigeria Customs Service (NCS) and Corporate Affairs Commission (CAC), among others, on recruitment.

The three agencies were asked to return today, having failed to provide the committee with documents on the procedure for their recruitment.

The Nigeria Immigration Service provided conflicting documents, and failed to follow due process in its recruitment.
A document showed that 2,005 people were employed in 2011, with another putting the figure at 2,550. Both documents, however, did not record the qualifications of the new employees.

The House committee was shocked when Secretary to the Board of Civil Defence, Fire Service, Immigration and Prison Service Board, Sylvanus Tapgun, the body responsible for recruitment into those agencies, said he did not know the bank account number into which the revenue generated from the sale of application forms was lodged. Copied from: www.hotnigerianjobs.com

He was also unable to tell the committee the company handling the collection of the forms, and failed too to give the number of forms sold.

Tapgun also claimed to be unaware of the House Representatives’ resolution urging the NIS to stop collecting fees for the employment forms.

"I did not place the advertisement; it was done by my predecessor. I don't know the account number. I resumed office on September 18, 2013. I read the minutes of the last meeting of the board in August and it was not about recruitment but promotion in Immigration and Prison Services," he said.

It was also discovered that the NCS flouted the rules by recruiting 5,595 in 2011 without approval from the Head of Service, according to the Permanent Secretary, Career Management Service, Ezekiel Oyemomi.

Also, the Independent National Electoral Commission (INEC) was granted a waiver to recruit 801 workers by the Federal Character Commission (FCC), but recruited 1,146.