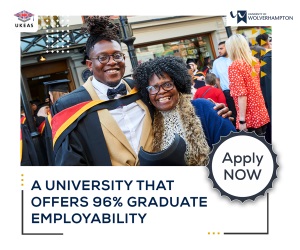 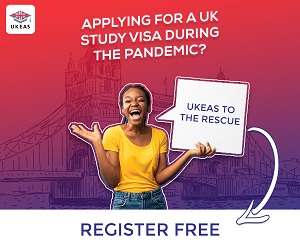 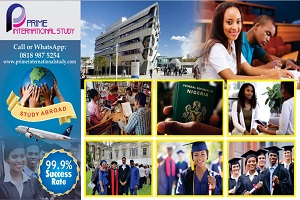 National Directorate of Employment (NDE) - In April, Zainab Ahmed, minister of finance, budget and national planning, had announced that President Muhammadu Buhari had given approval for the employment of 774,000 Nigerians.

Those recruited would be engaged in a special works programme domiciled in the National Directorate of Employment (NDE).

On Tuesday, Keyamo appeared before a joint committee of the senate and house of representatives on labour alongside Nasiru Ladan, NDE director-general.

The NDE DG was asked to speak on the criteria used in appointing a 20-member committee for the implementation of the programme. and Ladan said he only knew eight members of the committee.

The lawmakers then turned to Keyamo and asked a series of questions, suggesting that he had taken over the programme from the NDE. At this point, the tension in the room escalated and the proceedings became rowdy with Keyamo and some lawmakers shouting on the top of their voices.

The lawmakers then opted for a closed-session but Keyamo disagreed. While shouting, Keyamo said: “How can you expose corruption without the cameras? How can, how can you expose it? I must respond to what he said. You cannot say something and I won’t respond. It is wrong.”

Then some of the lawmakers responding altogether in chorus, said: “Go go, get out. Where is the sergeant-at-arms to walk him?” He was subsequently ordered out of the hearing room.

Speaking with journalists outside the hearing room, Keyamo alleged that the lawmakers were trying to take charge of the recruitment exercise which his ministry supervises.

In May, Keyamo said up to 10 percent slots of the beneficiaries of the programme in each state would be allotted to political office holders “like our distinguished senators, honourable members, ministers and governors”.

But on Monday while inaugurating the committee, the minister said some politicians are trying to blackmail him over the recruitment.

please government should release the link, and let this employment be done online if federal government really want transparency in the employment exercise