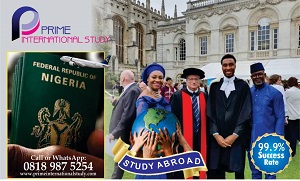 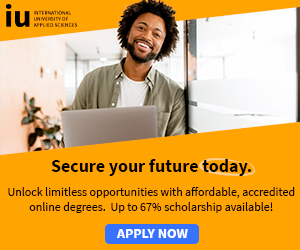 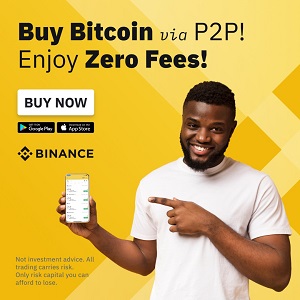 Ave Maria Multipurpose Investment Limited (AMMIL) of Catholic Diocese of Oyo is a faith- based, non- bank micro finance institution established by the Catholic Diocese of Oyo to cater for all people, with emphasis on the poor and the vulnerable irrespective of religion, race, age or gender that are financially excluded. Ammil promotes holistic human development and strategic actions against ills of the society towards the realization of a just and egalitarian community through animation, conscientization, awareness, training, advocacy, supports, mobilization networking and Entrepreneur Development and Micro- Credit Programme.

Ave Maria has been in existence since 2009 as a department under a Non Government Organization called Justice Development & Peace Movement Oyo Diocese incorporated on 5th February, 2007 by the Corporate Affairs Commission, Abuja, with RC NO CAC/IT/NO 22933 as Non-Profit Organization.

However, Ave Maria Multipurpose Investment Limited was officially incorporated subsequently as a non bank micro finance institution by the Corporate Affair Commission with registration number RC 1518760, to carry out financial transaction like business advisory services and micro financing. Prior before this time it has been operating as thrift and micro credit

We are recruiting to fill the following positions below: